The Vegetarian Festival is observed nationwide on a grand scale. The most famous place holding this festival is absolutely Phuket province where the most spectacular event takes place yearly. In other provinces such as Trang, Songkhla (Hat Yai) and Chon Buri (Pattaya), people of the Chinese descendants keep this festival commonly.

However, the most known part of the festival as is shown through the media is the blood-curdling presentations, such as, piercing the cheeks with a pointed steel rod, walking barefoot on burning charcoal, sprinkling oneself with boiling oil, cutting one’s tongue and climbing a ladder with rungs made of sharp blades.

The festival occurs yearly during the period from the 1st to the 9th of the 9th Chinese lunar month, which corresponds to 11-19 October. During this time almost all food shops and restaurants will fly yellow flags signifying that vegetarian food is available there. It is so convenient to have vegetarian meals during this time.

In recent years, the Vegetarian Festival has become more popular and has been increasingly observed by young people. This is so because of the belief that the observers will have better health and the purer mind and gain merits from taking vegetarian foods. This aspect, though being the main purpose of this festival, is less mentioned than the spectacular processions.

There are several interesting perspectives of the festival.

The Vegetarian Festival is a religious event originating from China. It was observed in Phuket for the first time in the newly developed mining town of Kathu by a Chinese opera company about 170 years ago.

Kathu was then a thriving town inhabited mostly by Chinese miners. As they were well-to-do and in need of recreation, they hired an opera troupe from China to give performances. Everything went on smoothly and the troupe was able to stay there for several months. Then they were suddenly stricken by an epidemic and the theatre was forced to close down.

The trouble reminded the leading members of the company of the religious rites they had performed in China periodically but that they had neglected to do since arriving in Thailand. They were convinced that they were being punished with the illness for their negligence.

So when the time came for the observance, the whole troupe abstained from eating meat and animal oil and performed religious rites for a period of 9 days and 9 nights, in order to purify their bodies and minds, and to get rid of evil.

Strange to say, all the members of the troupe recovered their health immediately afterwards. This caused great curiosity to the local people. Some of them did the same thing the next year and found it beneficial both physically and mentally. The number of people practising this increased year by year, in Phuket Island and other provinces with numerous Chinese descendants. And now it has become a festival for the whole country highlighting provinces such as Phuket, Trang, Songkhla (Hat Yai county) and Chon Buri (Pattaya) where grand-scale celebrations take place.

The festival has undergone some changes in form and content through decades and has become more and more colourful and fascinating. Details of procedures are different in different provinces. As practised today, the vegetarian festival has the following features:

Name — The full name of the festival is “Observe the Ten Commandments and Abstain from Meat”.

Period — The festival normally lasts for nine days from the 1st to the 9th of the 9th Chinese lunar month, as mentioned above.

Dress — All the vegetarians are required to dress in white during the entire period as white signifies purity.

Food — People observing the festival should abstain from eating meat, animal oil and five pungent-odour vegetables, viz. garlic, onion, Chinese chives, garlic chives and tobacco. The vegetarians can have their vegetarian meals either at home or at a Chinese temple nearby. In Phuket the meals at the temples are provided free, but most people make a donation and have their names registered first. In Pattaya, in previous years, there were the biggest pot and wok of vegetarian pha-lo and fried rice to dole out to the vegetarians participating in the festival.

Religious rites — Rites are performed at the Chinese temples at various dates and times. The details will be given by the organizers beforehand.

Processions — The best known exciting and fascinating processions are those held in Phuket. Long lines of devotees, led by images of gods and priests walk through the streets in procession several times during the festival. Onlookers lining along the streets with large quantities of firecrackers prepared in advance, light and throw them to the procession, causing continuous thunder-like noises that are heard miles away and adding colours to the occasion. It is in processions that the observers see some magical performances.

For the majority of people, these form the most absorbing part of the festival. During the performances of religious rites at the temples or in the processions, the priests or the mediums conduct various kinds of dangerous acts to show the power of their gods, to strengthen the faith of their followers and to rid them of their bad luck. These acts include walking barefoot across a stretch of ground paved with burning charcoal, climbing up and down, also barefoot, a stepladder with a total of 72 crosspieces made of sharp iron blades, and cutting, striking or piercing parts of the body with sharp or pointed objects.

All these perilous acts are performed by or to mediums who are in hypnosis. Still, it seems inexplicable that they always escape serious injury. When the rites are over and the mediums regain consciousness, only traces of cuts are left on the skin and these are healed soon afterwards.

You may wonder whether the mediums have been hired to do the job and whether they have been trained beforehand. The reply is, they have not. All the mediums act involuntarily. But they must have faith in the gods before they can be possessed by the gods.

You may wonder, if the festival is so solemn, why it should have the appearance of a carnival. The answer is that the participants are serious in their faith. The dangerous performances are given to attract crowds and to try to convert them by making them believe in the powers of gods. In this respect, the organizers have been very successful as is evidenced by the ever increasing numbers of participants in the event every year.

The religious rites involved in the festival are entirely Taoist in origin as is shown by the following:

The supreme god worshipped in the shrines of Phuket is the Jade Emperor, or Yok-Ong Songte as the local people call him. He is the supreme god of Taoism.

The gods invoked to preside over the festival are called “Kiu Ong”, which means “Nine Heavenly Kings”. Originally, the nine kings meant the gods of the sun, the moon and seven other heavenly bodies. They should still be so. But they are now interpreted also to mean seven Buddhas and two Bodhisattvas. This is an obvious attempt to give the festival a Buddhist colour to broaden its appeal.

In short, the Vegetarian Festival is a festival to clean the body and mind. And it is a bonus to visit Phuket or other participating provinces during the festival period. Even if you do not like noise and crowd, you can have a glimpse of this event and then continue to enjoy your holiday in the usual way. The beautiful nature is not disturbed and is always ready to welcome you.

Some photos of  Vegetarian Festival In Phuket Thailand 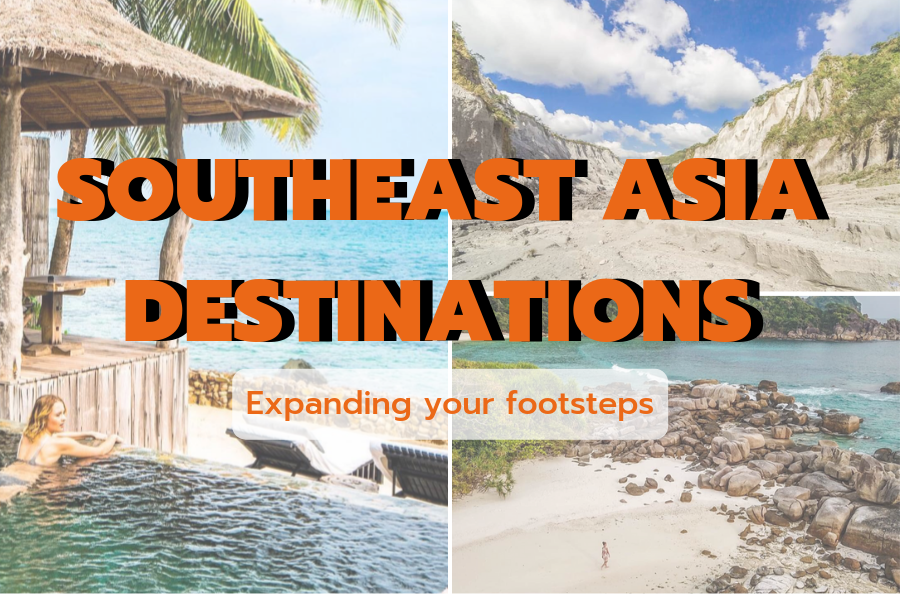 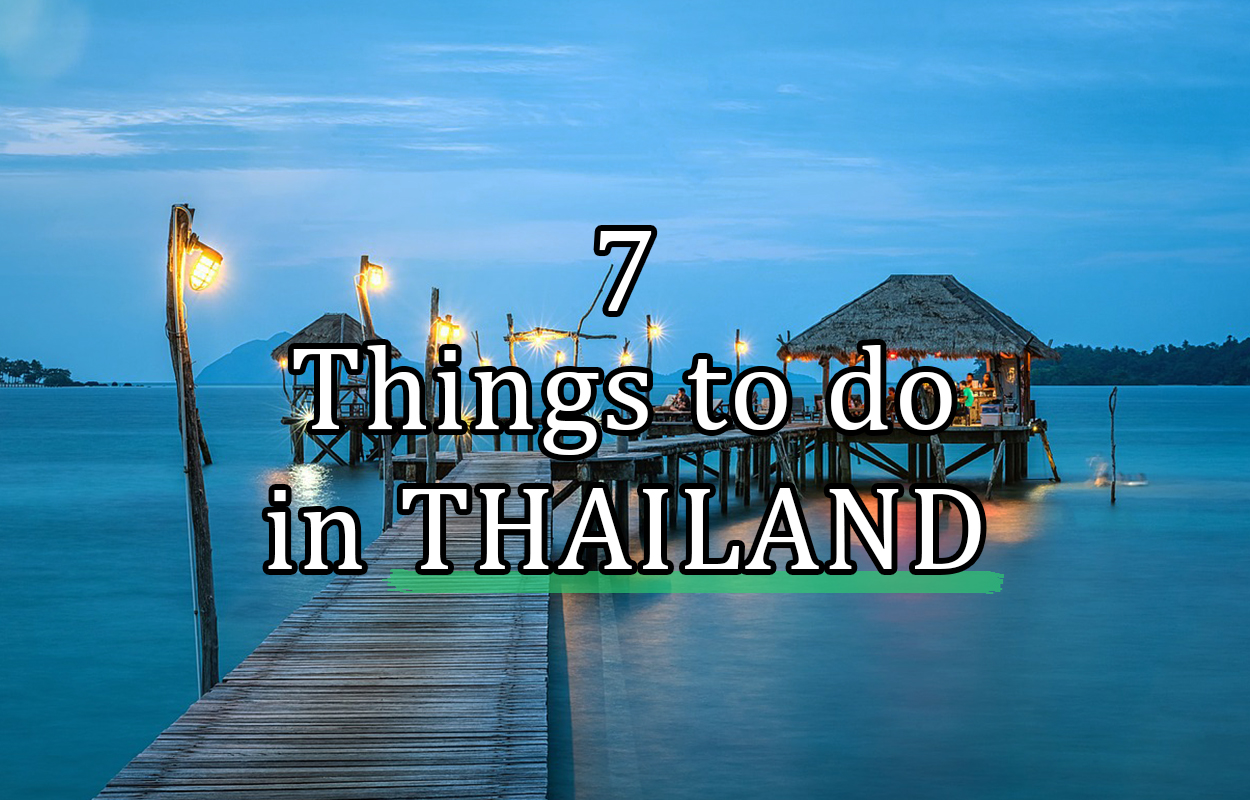 7 THINGS TO DO IN THAILAND