In the past, water puppetry show served only for the King’s family and ancient Vietnamese aristocracy amusement.

Only until the 11th century, it originated in the villages of the Red River Delta area of northern Vietnam. Nowadays, water puppetry is extensively performed in large modern theaters or in some special stages for conservation and conservation Vietnamese traditions.

Water Puppetry is considered to be full of joys, lighting and colors and surprises for the audience.

It is one of Vietnamese culture significant. The skits’ theme is rural and has a strong connecting to Vietnamese folklore, it illustrates daily life of Vietnamese farmers (tending buffalo, catching fishes, cultivating,…), communal relaxation (swimming contest, dragon dancing…), or historical legends. It tells of the regularly living in rural Vietnam and Vietnamese folk tales that are engaging to children through their parents telling.

The water also gives the best setting for the puppeteers’ content: regular village life. Water puppets bring droll humor to scenes of village,fishing, farming, festival events such as buffalo fights, and children’s traditional games of marbles and coin-toss. Fishing becomes a game of wits between the fisherman and his prey. For the fisherman, it gets the short end (often taking his surprised neighbor by mistake). Besides village daily life, scenes include national history and legends. Lion dogs lark like puppies while dragons exhale can smoke and shoot sprays of water at the audience. Teu, which is a pig-tailed bumpkin, is the character who usually appears at the beginning of the show and introduces the performances. His introduction is usually go along with a small folk orchestra. Spotlights and colorful flags adorn the stage and create a festive atmosphere.

A water puppet show is performed in a pool of water as the stage of the puppets.

The Vietnam water puppets are designed by the artists and made of lacquered wood. They also have their own names, which represents for their characters in real life, such as: Uncle Teu (represented for a young, healthy and poor farmer), Dragons (represented for Vietnamese spirits), Fox, Fairies, Ducks, etc. In the show, they all can dance and play a lot of interesting items accompanied by excited music and singing.

There are more than eight puppeteers hiding behind a bamboo screen control the puppets.

The puppets act a round wooden plate which can rotate around it horizontal. The plate is hooked up with a long pole and the puppeteers will use large rods to make the puppets moving. You will see no puppeteers, no machines or instruments, and the poles seem to be invisible because they are hided under water. You only watch the puppets on a water surface.

Where you can watch a real water puppet show in Vietnam?

You can buy tickets, enjoy the water puppetry show in some big theatres, such as Thang Long Water Puppet Theatre in Hanoi, The Vietnam Puppetry Theatre, Golden Dragon Water Puppet Theatre in Saigon, etc. By the way, anyone interested in longer stays in Vietnam, now is the time since the program called visa on arrival Vietnam is well underway, take advantage and enjoy! 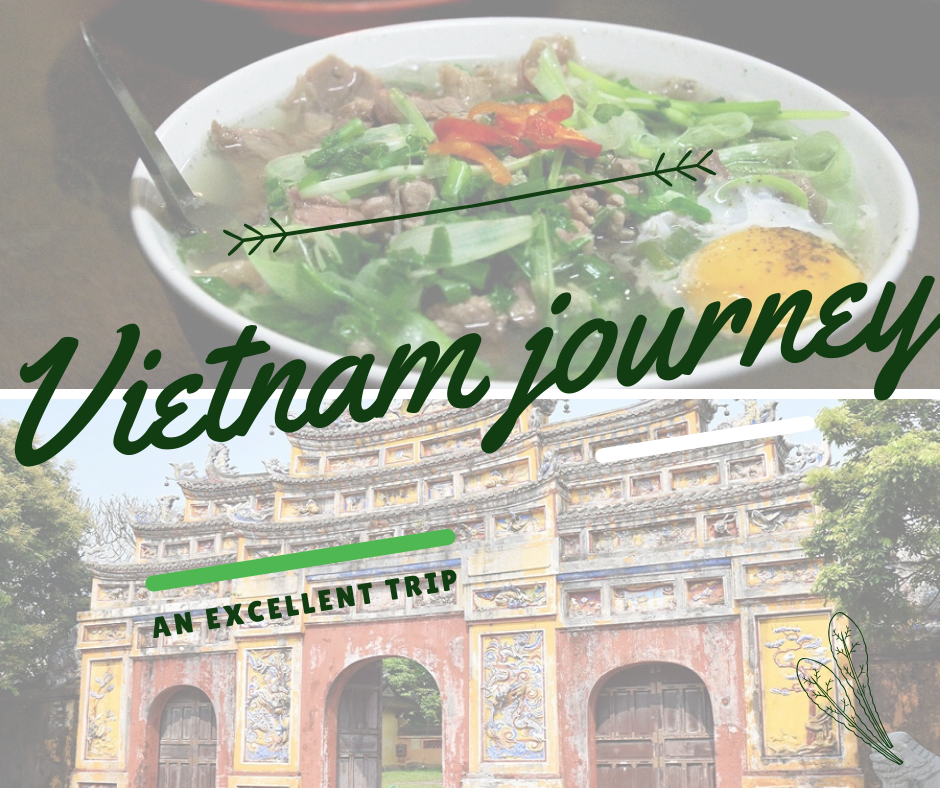 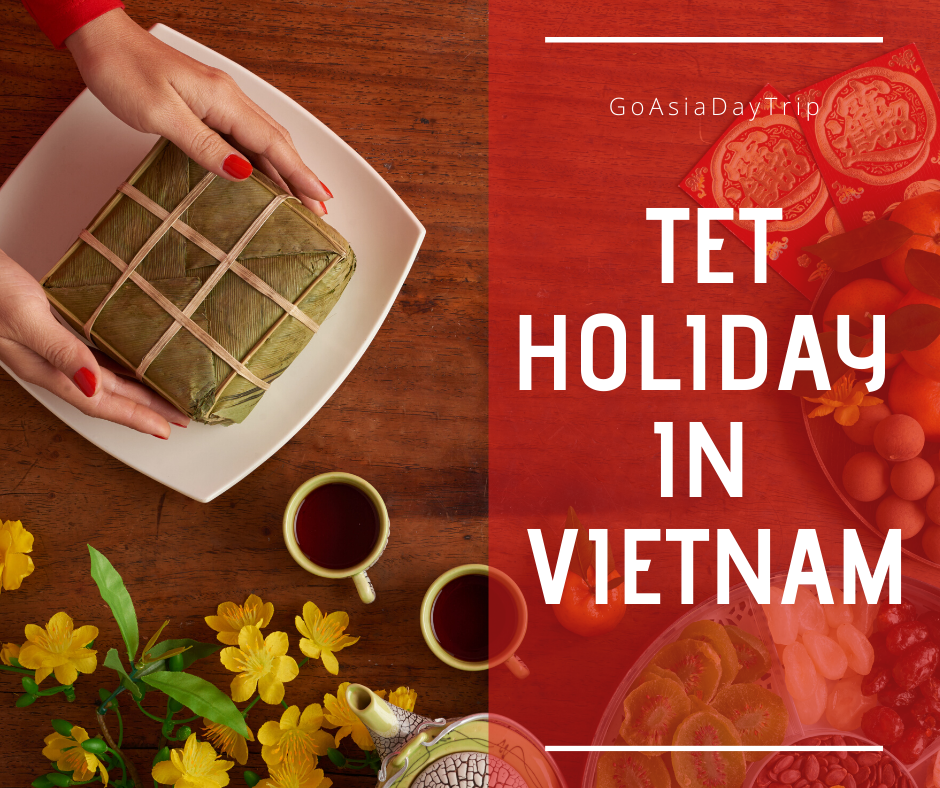 Tet Holiday in Vietnam – Traditional things to do