What should know about Angkor Wat

Angkor Wat is considered as the ultimate expression of Khmer genius – an awe-inspiring temple that is impressive for both its grand scale and its incredible detail.

A visit to Cambodia’s World Heritage Temples of Angkor complex, voted by Lonely Planet as the world’s number 1 sight, is understandably high on the list for many travellers. Get to know a little about the history, meaning and features of its most renowned and iconic temple, Angkor Wat, then start planning that once-in-a-lifetime trip.

Angkor Wat – built by Suryavarman II (r 1112–52) – is the earthly representation of Mt Meru, the Mt Olympus of the Hindu belief and the abode of ancient gods. The Cambodian god-kings of old each strove to better their ancestors’ structures in size, scale and symmetry, culminating in what is believed to be the world’s largest religious building.

The temple is the heart and soul of Cambodia and a source of fierce national pride. Unlike the other Angkor monuments, it was never abandoned to the elements and has been in virtually continuous use since it was built.

What should know about Angkor Wat special features.

Symbolically, west is the direction of death, which once led a large number of scholars to conclude that Angkor Wat must have existed primarily as a tomb. This idea was supported by the fact that the magnificent bas-reliefs of the temple were designed to be viewed in an anticlockwise direction, a practice that has precedents in ancient Hindu funerary rites. Vishnu, however, is also frequently associated with the west, and it is now commonly accepted that Angkor Wat most likely served both as a temple and as a mausoleum for Suryavarman II.

Angkor Wat is famous for having more than 3000 beguiling apsaras(heavenly nymphs) carved into its walls. Each of them is unique, and there are 37 different hairstyles for budding stylists to check out. Many of these exquisite apsaras were damaged during efforts to clean the temples with chemicals during the 1980s, but they are being restored by the teams with the German Apsara Conservation Project. Bat urine and droppings also degrade the restored carvings over time.

The level of detail

Visitors to Angkor Wat are struck by its imposing grandeur and, at close quarters, its fascinating decorative flourishes. Stretching around the outside of the central temple complex is an 800m-long series of intricate and astonishing bas-reliefs – carvings depicting historical events and stories from mythology.

What should know about Angkor Wat meaning?

Eleanor Mannikka explains in her book Angkor Wat: Time, Space and Kingship that the spatial dimensions of Angkor Wat parallel the lengths of the four ages (Yuga) of classical Hindu thought. Thus the visitor to Angkor Wat who walks the causeway to the main entrance and through the courtyards to the final main tower, which once contained a statue of Vishnu, is metaphorically travelling back to the first age of the creation of the universe.

Like the other temple-mountains of Angkor, Angkor Wat also replicates the spatial universe in miniature. The central tower is Mt Meru, with its surrounding smaller peaks, bounded in turn by continents (the lower courtyards) and the oceans (the moat). The seven-headed naga(mythical serpent) becomes a symbolic rainbow bridge for man to reach the abode of the gods.

While Suryavarman II may have planned Angkor Wat as his funerary temple or mausoleum, he was never buried there as he died in battle during a failed expedition to subdue the Dai Viet (Vietnamese).

How was Angkor Wat built?

The sandstone blocks from which Angkor Wat was built were quarried from the holy mountain of Phnom Kulen, more than 50km away, and floated down the Siem Reap River on rafts. The logistics of such an operation are mind blowing, consuming the labour of thousands. According to inscriptions, the construction of Angkor Wat involved 300,000 workers and 6000 elephants, yet it was still not fully completed.

Angkor Wat is surrounded by a 190m-wide moat, which forms a giant rectangle measuring 1.5km by 1.3km. From the west, a sandstone causeway crosses the moat.

The rectangular outer wall, which measures 1025m by 800m, has a gate on each side, but the main entrance, a 235m-wide porch richly decorated with carvings and sculptures, is on the western side. There is a statue of Vishnu, 3.25m in height and hewn from a single block of sandstone, located in the right-hand tower. Vishnu’s eight arms hold a mace, a spear, a disc, a conch and other items. You may also see locks of hair lying about. These are offerings both from young people preparing to get married and from pilgrims giving thanks for their good fortune.

The avenue is 475m long and 9.5m wide and lined with nagabalustrades, leading from the main entrance to the central temple, passing between two graceful libraries and then two pools, the northern one a popular spot from which to watch the sun rise.

The central temple complex consists of three storeys, each made of laterite, which enclose a square surrounded by intricately interlinked galleries. The Gallery of a Thousand Buddhas (Preah Poan) used to house hundreds of Buddha images before the war, but many of these were removed or stolen, leaving just the handful we see today.

The corners of the second and third storeys are marked by towers, each topped with symbolic lotus-bud towers. Rising 31m above the third level and 55m above the ground is the central tower, which gives the whole grand ensemble its sublime unity.

The stairs to the upper level are immensely steep, because reaching the kingdom of the gods was no easy task. Also known as Bakan Sanctuary, the upper level of Angkor Wat is open to a limited number per day with a queuing system.

What should know about Angkor Wat Temple etiquette

As the temples of Angkor represent a sacred religious site to the Khmer people, visitors are asked to dress modestly. It is not possible to visit the highest level of Angkor Wat without upper arms covered and shorts to the knees. Local authorities have recently released visitor ‘code of conduct’ guidelines and a video on Youtube to encourage appropriate dress, as well as reminding tourists not to touch or sit on the ancient structures, to pay attention to restricted areas, and to be respectful of monks. 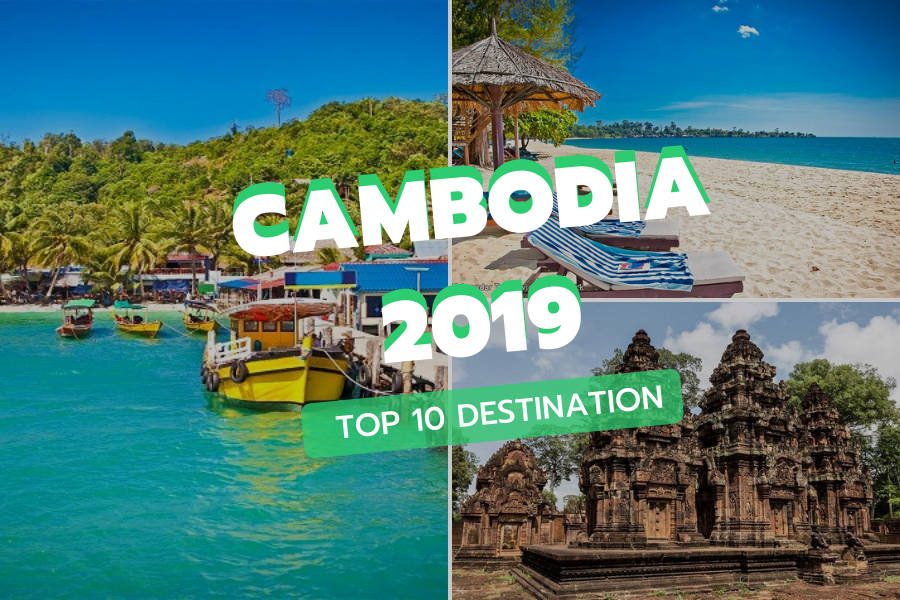 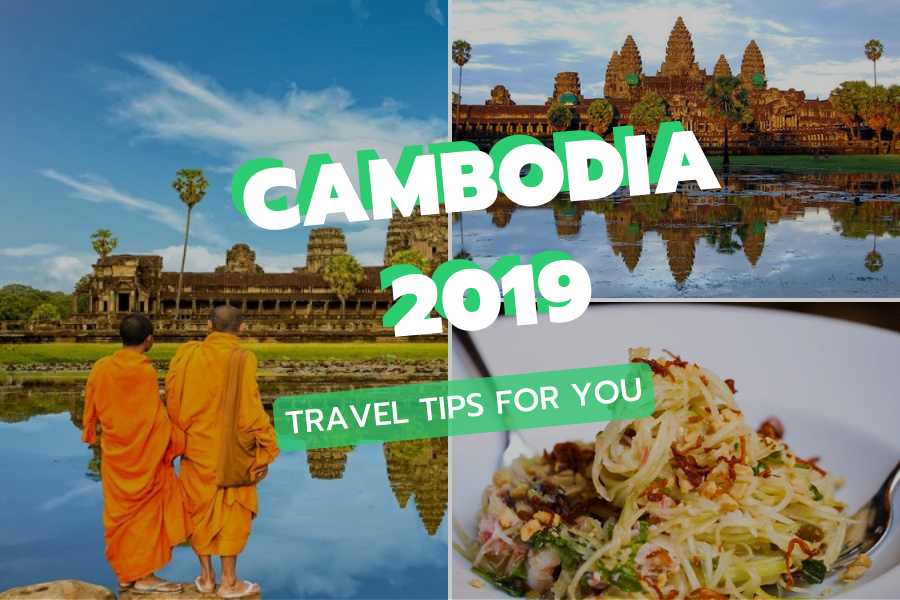